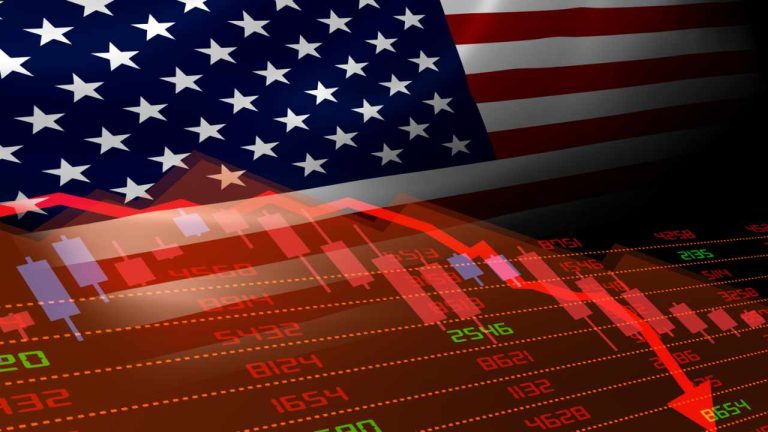 Financial services firm Deloitte has conducted a survey of chief financial officers (CFOs) and found that nearly 50% of respondents expect the U.S. economy to be in recession this year. Furthermore, 39% expect the North American economy to be in a period of stagflation by year-end.
CFOs on Recession and US Economy
Deloitte, one of the Big Four accounting firms, published the results of its CFO Signals Survey for the third quarter earlier this week. The survey, conducted between Aug. 1 and 15, had the participation of 112 chief financial officers (CFOs) across the U.S., Canada, and Mexico. Deloitte explained that they represent diversified large companies, noting that 84% of respondents reported revenue in excess of $1 billion and more than one-quarter are from companies with greater than $10 billion in annual revenue.
According to Deloitte:
Forty-six percent of surveyed CFOs expect the North American economy to be in a recession by the new year.
The financial services firm detailed that CFOs are taking various actions to prepare for a recession, including reducing or closely managing operating expenses, controlling headcount, limiting hiring, and increasing productivity.
Furthermore, a number of CFOs said they are evaluating their customers, services, and products to identify opportunities to help recession-proof their organizations. Deloitte additionally found:
Slightly more than one-third of CFOs (39%) noted they expect the North American economy to be in a period of stagflation by 2023.
“Another 15% expressed a more optimistic outlook, indicating they expect the region’s economy to be growing with low-to-moderate inflation by 2023,” the firm described.
Regarding capital market assessment, 30% of CFOs believe U.S. equities were overvalued in this quarter’s survey. “47% indicated U.S. equities were neither overvalued nor undervalued, while 24% viewed them as being undervalued,” Deloitte noted. Many people are worried that the Federal Reserve’s hawkish stance will push the U.S. economy into recession following Fed Chairman Jerome Powell’s speech in Jackson Hole, Wyoming. Among them is U.S. Senator Elizabeth Warren (D-MA) who said: “I’m very worried that the Fed is going to tip this economy into recession.”
An independent survey published last week showed that 72% of economists polled by the National Association of Business Economics expect the U.S. economy to be in recession by the middle of next year. Nearly one in five (19%) economists surveyed said the U.S. economy is already in a recession. Another survey conducted by Stifel Financial last month showed that 97% of U.S. executives are already bracing for a recession.
What do you think about this Deloitte survey and the U.S. economy tipping into recession this year? Let us know in the comments section below. 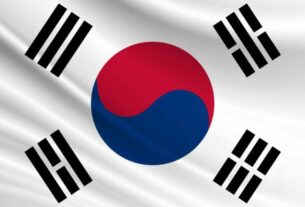 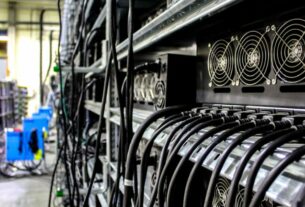 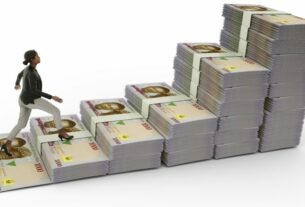